Maybe the AGENCY has developed the means to control the Xenos, or maybe they have developed powerful psyker powers or technology that can take control of warp entities of the enemies army, perhaps the imperium has struck a dark deal with the forces of evil... maybe the Xenos have come to an understanding with some Chaotic powers, or found Xenos sympathizers within the Imperiums ranks... Somehow the AGENCY has managed to place a MOLE in the enemies forces, and will wait for the perfect time in the battle to reveal them... or will the HOST discover them first?

Determine deployment and choose sides as per the Warhammer40K rulebook

Roll off to see if Player 1 or Player 2 will receive the MOLE unit.

The army with the MOLE will be known as the HOST

The army without the MOLE will be known as the AGENCY

-Independent Characters not attached to a unit, count as their own unit for determining the MOLE

The AGENCY player may fire at or assault the MOLE unit while it is under HOST players control.

-At the beginning of the HOST turn, the HOST player may issue one guess as to which unit is the MOLE. Each incorrect guess incurs a -1VP penalty at the end of the game. If the guess is correct, the MOLE unit control transfers to the AGENCY player, and 3VPs are awarded to the HOST player.

-The MOLE unit is revealed if it is destroyed (by shooting, assault, runs off the table, etc). HOST player is then awarded 3VPs.

-If the MOLE is revealed while embarked on a transport that is not dedicated, the MOLE unit must immediately disembark, using the Emergency Disembark rules. For zooming flyers, the unit must disembark using the deep strike special rules, but must deep strike on the board at any point the zooming flyer has traveled that turn. When they are deployed, take a dangerous terrain test for each model in the unit.

game ends using the standard "Ending the Game" rules in the Warhammer40K rulebook.

Each game turn the MOLE unit survives, the AGENCY player receives 1VP (before or after it is revealed)

If the MOLE unit survives the entire game, the AGENCY player receives an additional 1VP

If the MOLE unit is destroyed, the HOST player receives 3VP

For each incorrect guess as to which unit is the MOLE, HOST player incurs a -1VP penalty

Each objective scored is 2VP

Slay the Warlord, Linebreaker, and First Blood score 1VP each

NOTE: if the Warlord is the MOLE, the HOST player will receive a Slay the Warlord VP for destroying it. 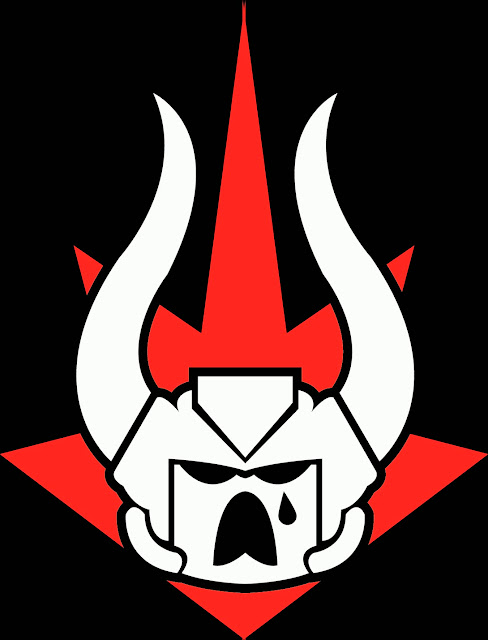