X-wing: League End and My Love of Roark Garnet 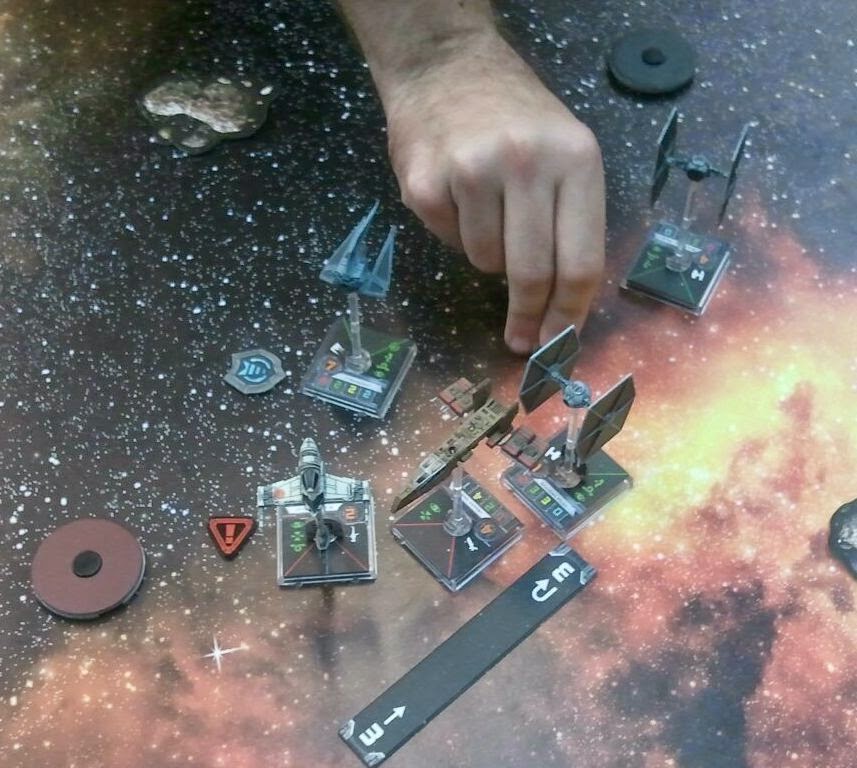 Thursday marked the end of the previous league and the start of a new one. I finished 2nd place and was very pleased with my performance overall. I went 6/8 only loosing to the person who got 1st. I played the same list 2 weeks in a row, and I think I've found my new go to build, or at least part of it.

I'm not sold on the Knave yet. He's great but I'm thinking a named X-wing like Garven or another B-wing may be the way to go. 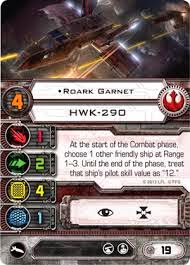 One thing's for sure. I'm loving Roark Garnet. His ability is huge for taking out de-cloaked Tie Phantoms. At this point I'm going to be building most of my lists around him. The only downside is that he has no koiogran turn so he can't turn around. While that is a bummer, the turret weapon usually makes up for it. 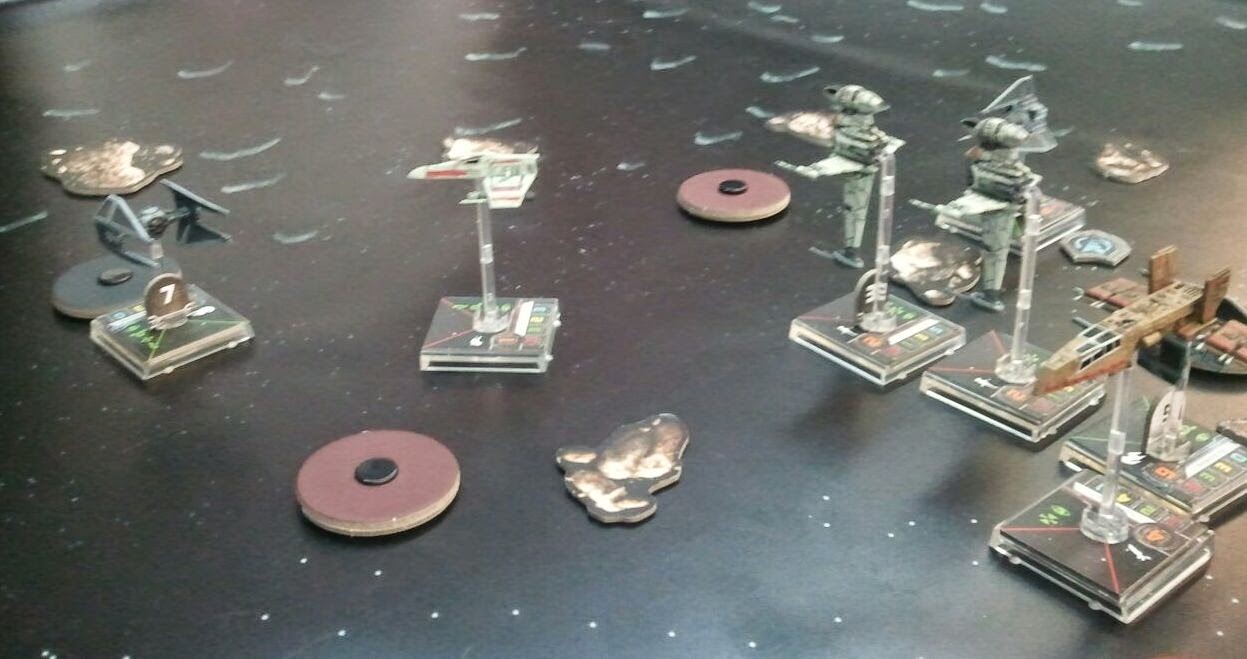 This Wednesday there's a Tournament at Heroic Adventures I'll be attending instead of league. Hopefully all my practice and my new list will pay off. I'd love to come home with some new Z-95's or the Rebel Transport.
An awesome post by Capnmoe