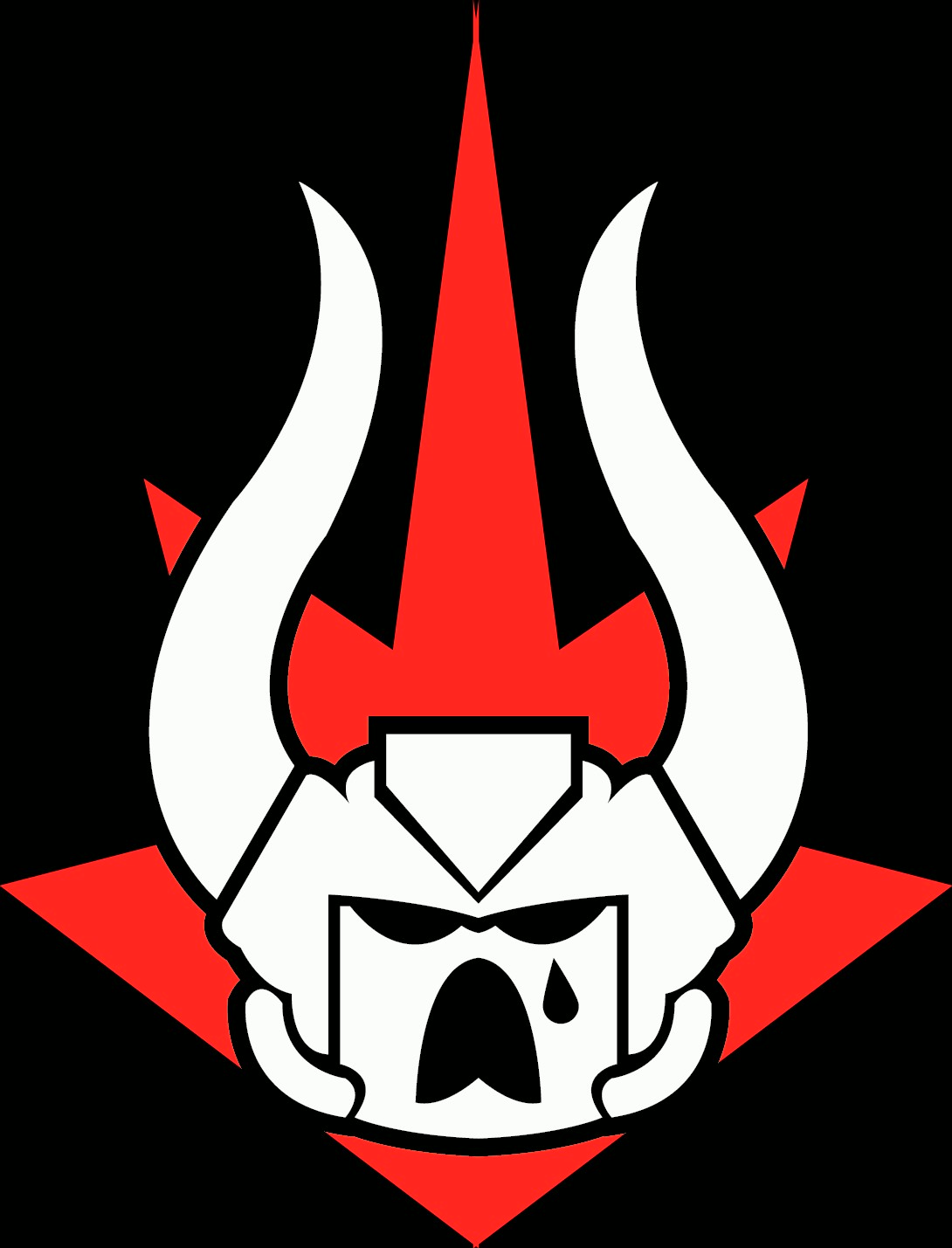 Hello fellow war-gamers and hobbyists!
In case you haven't heard by now (for the expanses of the Imperium are vast, and the rest of the galaxy has enough dark places to lose oneself), something new is headed our way, in the form of a rules change!

Call it what you will, a new edition, an update, a 'service pack' even; it's a change just like any other.  Change is constant, and generally the 'good' or 'bad' aspect is a matter of your point of view, in my humble opinion. This 6.5/7th edition is no different. Bear with me while I lay out my thoughts on the subject.

From the rumors as well as the leaked pictures from the next White Dwarf circling around, we know a few things, but still don't have the full picture. For example, yes, Unbound armies are an excuse to throw as many Riptides, Helldrakes, Wraithknights, and Seer Councils onto the table as possible. It will be insane. But consider, with dataslates and Farsight allies, wasn't already possible to get, what, 4 Riptides on the table at 2k? And how many Helldrakes could you squeeze into a double FOC 2k list?How many people actually made a habit of doing that? You'll have to forgive me, I'm not a tournament player beyond a few local League events, so while I keep abreast of the net lists making the rounds, I don't often worry about them. Seriously though, yes there will be people who throw the craziest lists they can afford/think of on the table, just because, but there are a few reasons I won't lose sleep over it, and I'd suggest you do the same.

First off, Unbound vs. Bound armies are only one aspect of the update. We don't know what the bonuses are for running a Bound army yet, and I'd expect them to be somewhat significant (maybe not by themselves, but when combined with the other changes we'll be seeing, I'm guessing a crafty general won't be hurting too bad, no matter what they face), though I honestly don't even have a guess as to what they'll be...

Secondly, unless GW changes what type of units can hold objectives, even an Unbound army would be wise to take at least a few, otherwise their entire singular strategy is reduced to "table the other guy." Granted, with the shifting objectives we'll be seeing more of with the cards that have been announced, it may become less about holding objectives all game, and more about having a balanced enough army to make use of whatever cards you draw at any given time. "But what if the cards aren't that varied?" I hear people asking. Onward, to the next point!

Another rumor floating around is the possibility of "sidboarding" in up to 25% of your army. In other words, make a solid 1500 core (or equivalent, my FLGS just happens to gravitate toward 2k lists), and then make a few 500 additions that you can take to meet more varied challenges. This idea should be a boon to anyone, facing a Bound or Unbound list not withstanding. That's one hell of an advantage, especially if you're going second and get to choose your sideboard in response to your opponents. I see a lot of Coteazs and Barons making appearances to help grab first turn after sideboards are picked to get the best of both worlds.

Then, there's the new Psychic Phase. I don't see this being a huge difference facing Bound vs. Unbound armies, but it is a change, so I'll put in my too cents. As primarily a Space Wolf player with a growing Eldar army, I like the idea of one phase to get all my psychic-ing done and move on from there, instead of keeping track of blessings in one phase and wychfires in another. The idea of dispel dice is interesting, I look forward to seeing how it's implemented (even though I expect it will give GW the reason it needs to get rid of my Rune Priests' 4+ Deny the Witch altogether). It's just another difference to adapt to.

All of these changes, as well as the others we don't know about yet, are obstacles and challenges to be met and overcome through perseverance and wit, which to me is half the fun of the game. To a certain extent, any army can be learned and honed to a point of point-and-shoot, leaving you free to think about other things like deployment and movement (the too-often overlooked lynchpins of wining and losing the game), and without these periodic updates we would all plateau because there would be no need for innovation to adapt without some kind of change either in the rules, or our nearby meta, or what have you. Personally, I hope this is the beginning of GW changing to an "editionless" continuous update program (though I hope they realize that means they need to cut down on the baby-crushing rule book release schedule a bit).

What do you all think? Am I completely off base and we are in fact seeing the End Times? Or should we hang out and watch the rain fall before we freak out at the sight of rain clouds?

Look to the skies,
Myrddon
An awesome post by Myrddon, Rune Priest of Fenris