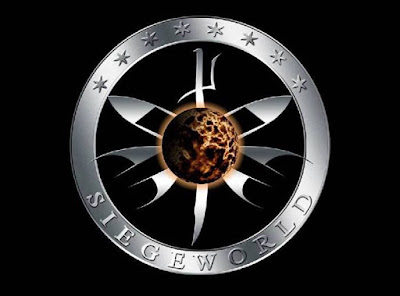 Siegeworld Productions and the Gateway Gamers Club have joined forces to bring you Siegeworld 2016! This event will be will be held the weekend of Aug 27th and 28th at the North County Recreational Center (link).

We are looking to grow Siegeworld, so starting in 2016 in addition to the Apocalypse battle, there will be a 40K ITC Tournament and an Age of Sigmar Tournament.

In the past Siegeworld has been known for massive games of floorhammer. Now Siegeworld is coming up to the tables! Yes, the battlefields of Siegeworld will be played on table tops. Siegeworld 2016 will be broken up into 2 to 3 battle fields. There will be the main battle table and 1-2 satellite battle tables. The main battle table will host the central battle. Here is where Battalions of Tanks, whole Chapters of Marines, and numerous Titans will clash for supremacy. The 1-2 satellite battle tables will play host to smaller engagements to gain control of either a long range artillery installation or an orbital defense relay.

This event is hosted by the Gateway Gamers who were previously responsible for running all of the 40K and Warhammer Fantasy events at Diecon. They're a great bunch of guys who know what they are doing. 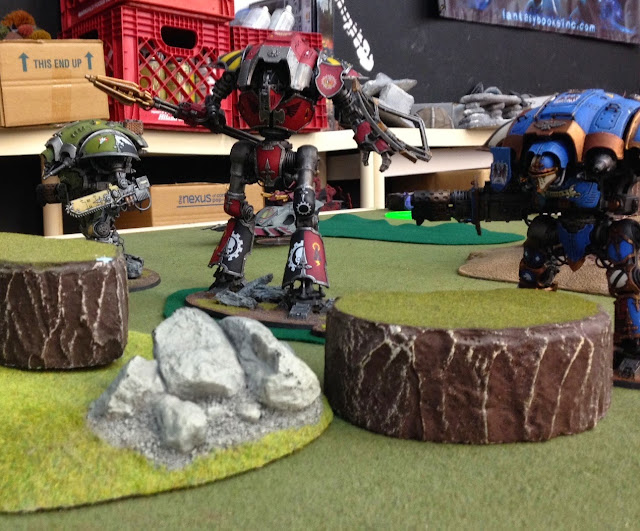 I'm ridiculously excited for this. This is the one time a year I get to play an Apocalypse game. My five Imperial Knights and all of my various Space Marines are ready for action. And of course I'll be playing in the 40k ITC Tournament. If you're free this weekend, please come out and join in one of the events. IT"S GONNA BE AWESOME!!!
An awesome post by Capnmoe